If you fall overboard a cruise ship are you as good as dead?

If you fall overboard a cruise ship are you as good as dead? 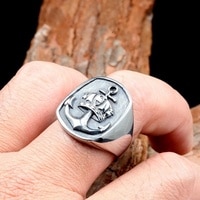 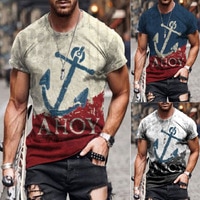 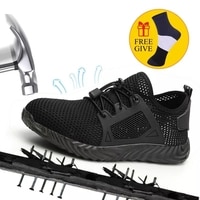 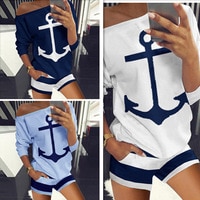 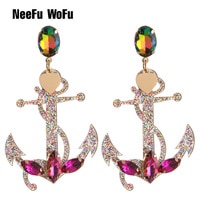 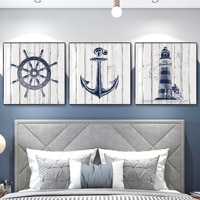 Pretty much. If it is night the chances of finding you are remote. In saying that most people don’t “fall” overboard, they are usually suicides.

Today cruise ships are starting to fit comprehensive shields of intelligent optical and thermal video cameras which provide nonstop comprehensive surveillance alongside the relevant exterior parts of the ship and the cameras images are streamed in real time to a Central Security Room. Here the images are monitored and will trip an alarm and light and alert the security watch officer in the case of a MOB situation. The security officer has direct access to the bridge and this speeds up the actions that need to be taken.

In saying that, by the time the call “man overboard” goes out and the order is given to the helm to execute a Williamson turn and then get crew out with glasses watching for the person who is in the water, the chances of them remaining afloat have diminished a lot. If your ship doesn’t have the above system, then it’s when you are noticed missing.

A few other things to add are sea state? Is it blowing 20 - 30 knots on 3 mt sea and 2 mt swell? what is the weather like, overcast, fog ? is the person wearing a flotation device and have they activated a light ? is it day or night? do they have a whistle or a portable EPIRB ? are they trained in what to do if they are washed overboard ? What is the run of current and tide ? How long have they been missing? Are you in a high traffic zone like the Med ? If you have gone over from the top decks and are conscious when you hit the water ?

There are so many variables to consider and turning your average cruise ship is not like turning a car. Searching for a person in a large ocean is an arduous task and often ends up fruitless.

So yes your chances of survival are, whilst not as you put it, “Good as dead” they are severely limited outside of high traffic zones. I would say that your survival rate is close to zero in the majority of cases.